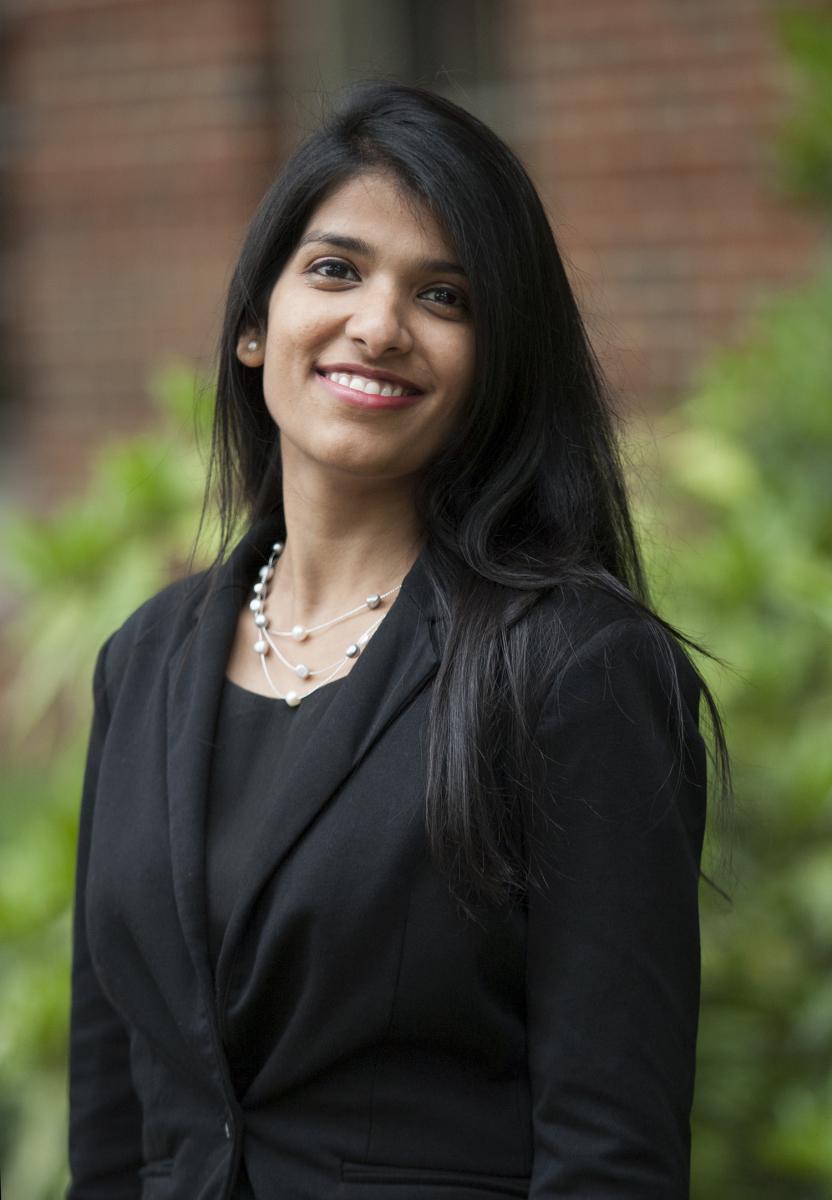 Fanconi Anemia (FA) is primarily an autosomal recessive genetic disorder. Affected individuals may have developmental abnormalities, and will present with bone marrow failure, and are at an increased risk of developing certain cancers.

FA pathway is a DNA repair pathway, and is activated during DNA replication, in response to repair a damage caused by DNA crosslinking. Mutations in any one of the 19 genes of the FA pathway can lead to this rare disease. Finding both the defective gene and the disease-causing mutations for each patient is critical to appropriate diagnosis, and may assist in clinical care of the patients. In addition to the large number of genes, the heterogeneity in mutations, including large deletions, makes the molecular diagnosis of FA a challenging task.

To determine if the patients carried a deletion in a FA gene, SNP array and arrayCGH were employed. Analysis of SNP array and aCGH led to discovery of FA gene deletion intervals in ten fanconi anemia patients. Using the SNP and aCGH data from nine FANCA one FANCD2 deletions, primers were designed to carry out PCR. This was followed by Sanger sequencing of PCR products to determine the exact deletion co-ordinates. Potential consequence of the deletions on expression of the encoded transcript and protein was also evaluated. Furthermore, the consequence of second (sequence) variant was determined, using Annovar, a software tool to functionally annotate genetic variants.

Determination of the precise intervals of deletion mutants aids in effectual diagnosis, and helps in better understanding of the molecular basis of Fanconi Anemia.

Additionally, as highlighted before, due to impaired repair of DNA through homologous recombination, individuals with mutations in FA genes are prone to cancers. Poly ADP ribose polymerase (PARP), like many FA genes participates in DNA damage repair and therefore, PARP inhibitors are a new hope in cancer field. Increasing popularity of precision medicine has paved way to increase in PARP inhibitors drug trials leading to surge in research paper publications. Evidence from these research articles are used for clinical decision making. In the light of this, it becomes necessary to curate these articles and provide the physicians with the required information. BioQRator (www.bioqrator.org), a web based annotation tool was used to define a schema for annotating types such as markers, drugs, disease types and benefits. We applied this schema in the annotation of all PubMed abstracts containing FANCD1/FANCD2 and various PARP inhibitors. We annotated 37 studies, finding relevant clinical trials and pre-clinical studies from different cancer types, parsed these annotations and incorporated them into an R Shiny app, which enables clinicians to rapidly sort through publications to aid in the process of deciding whether a PARP inhibitor is suitable for their patient.