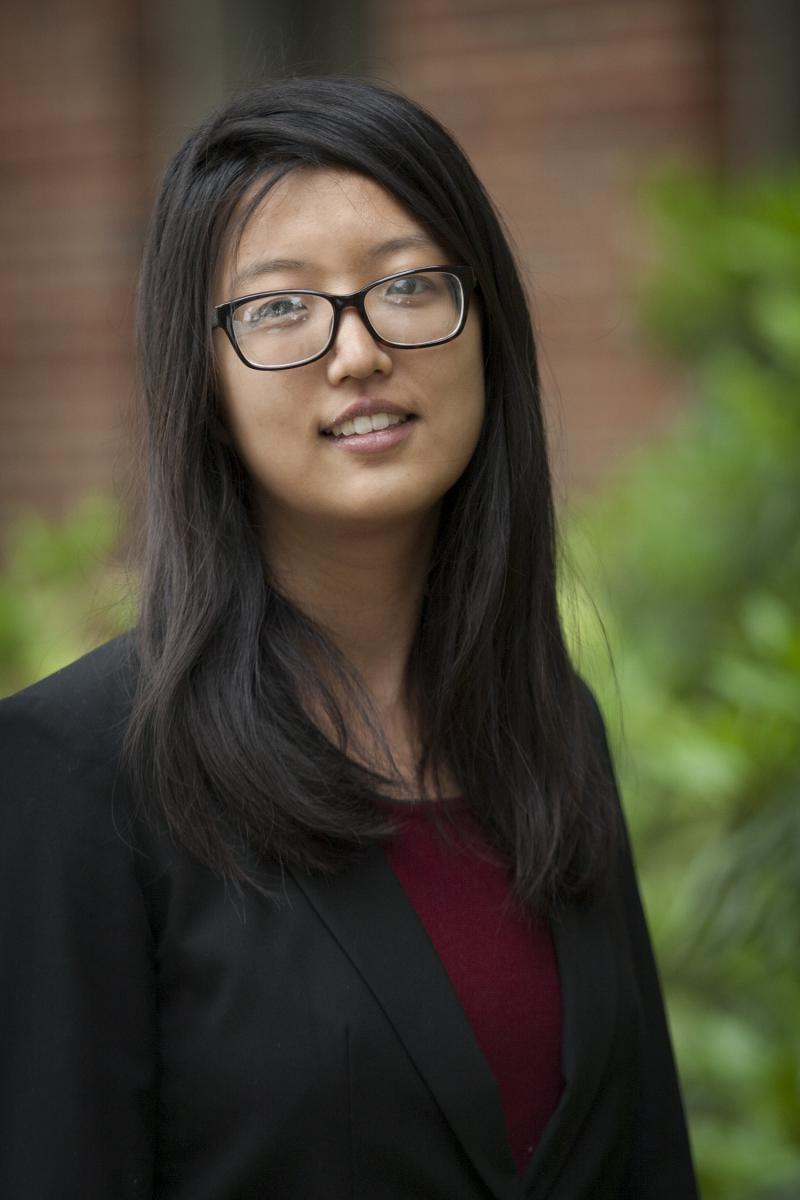 As a project of the Genome in a Bottle Consortium, this research is developing methods to identify errors in next-generation sequencing (NGS) data. In previous research by Platinum Genomes, errors were identified by sequencing and phasing a 3 generation family, including 4 grandparents, 2 parents and 11 grandchildren. This method is expensive and requires a large family, which is usually not possible. For clinical sequencing requiring high accuracy data, identifying errors in individual sequenced genomes is important. We hypothesize that phased linked reads from 10X Genomics in a single individual can be used to identify many of the same errors identified by phased pedigree analysis.

In this project, we use phased linked reads from the mother in Platinum Genomes pedigree (NA12878).  There is a low coverage set and a high coverage set for this sample. Two callsets from Platinum Genomes pedigree analysis were used for training: the “good calls” contains phased variants that were inherited as expected in all family members. The “bad calls” are inconsistent inheritance haplotypes, which might be considered as possible sequencing errors. These two sets are further categories based on their zygosity, and consistency with rest of the pedigree. To examine the correctness and separate false genotypes from the true ones, several methods have been tried on training set chromosome 22  with cross validation. Among all the methods, random forest, one of the machine learning methods provided the best results.